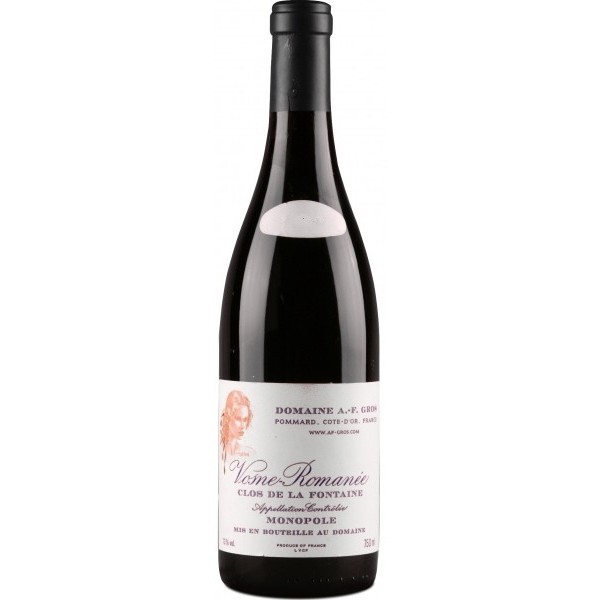 Vosne-Romanée is a small commune in Burgundy's Côtes de Nuits district, known mainly for its red wine from the Pinot Noir grape. Originally named just Vosne, the village took the suffix Romanée in 1866 in honor of its most prized vineyard. It is often grouped together with the neighboring commune of Flagey-Echézeaux; while the villages are entirely separate, their finest vineyards are clustered together immediately north of Vosne-Romanée.

The wine is then aged in oak barrels for 12 months. There is 40 percent new for villages, 66 percent for premier cru, and 100 percent for grand cru wines. The wine is bottled without fining or filtration.