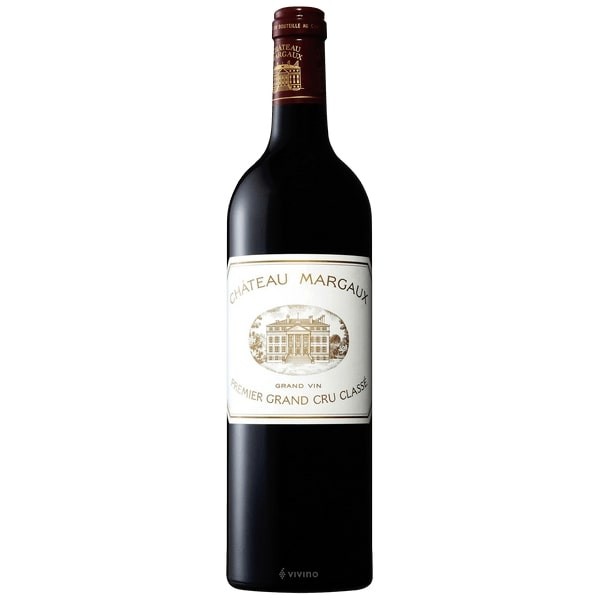 Château MARGAUX property, has been owned by the Mentzelopoulos family since 1978 - since then it has consistently produced the finest wines in the Médoc. One of the grandest, most imposing buildings amongst the Médoc châteaux, Ch. Margaux in its current form was built in the early 19th century, although viticulture had been practised on the estate for several centuries before.  A chequered period of ownership in the 19th and early 20th century meant that the quality of some Margaux vintages was patchy, but the change which restored the property to its rightful status came in 1977 when it was bought by André Mentzenopoulos, Greek by birth but who had lived in France since 1958 and had made a fortune through supermarket retailing.  André immediately instigated much-needed investment in vineyard and cellar, but his untimely death in 1980 saw his daughter, Corinne, take up the reins.  Corinne’s shrewdest move was the recruitment of young, talented winemaker Paul Pontallier to oversee the productionIn years to come, 2013.

Ch Margaux will be a legendary wine: the first (and perhaps last) Merlot free Margaux. Tasting reveals that great terroir, first class vineyard management and great wine-making means that we don't miss out, and that 5% Cabernet Franc and the 1% Petit Verdot have added a touch of complexity too. It might not be typical Margaux, but it's proof that the vintage was capable of producing complete, stunning wine.