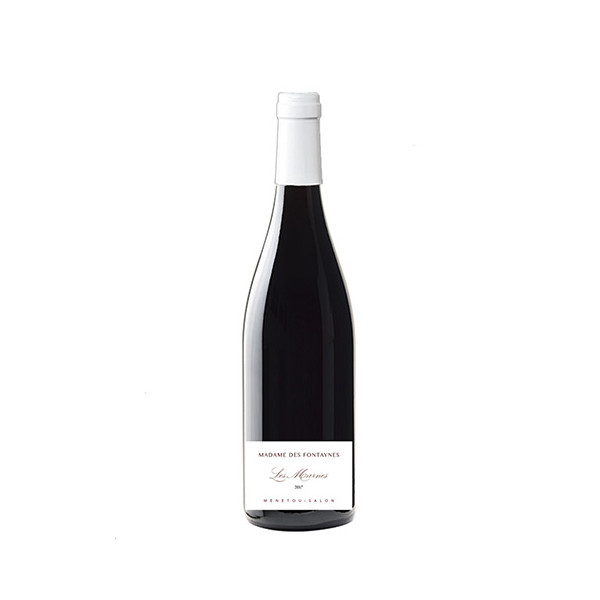 “The Château de Tracy, like all aristocrats, is different. A refined, underplayed Sauvignon aroma, at the same time floral, again refreshing; totally distinctive.
Dry, its flavour as exciting as its nose, with perfect acidity, both unassuming yet invigorating”. – Micheal Broadbent
“Sauvignon Blanc in its purest form”
Historical documents confirm that vines have been grown on Château de Tracy’s property for over 600 years. But the winery really got its start when Francois Stutt–whose ancestors left Scotland to support France’s future King Charles VII in the Hundred Year War–married the Lady of Tracy in 1586. By the end of the 19th century, Jacque d’ Estutt had bottled the estate’s first commercial wines, selling them in both France and Russia. Château de Tracy entered the modern era in the early 1950s when Jacqueline de Tracy agreed to marry the Comte Alain d’ Estutt d’Assay, and together they restored and expanded the vineyard. Today, their son, Henri, fastidiously oversees the family business.
Located five miles east of the Sancerre appellation, Château de Tracy sits atop a prominent limestone outcropping that overlooks the Loire River. Covering nearly 70 acres, the estate’s vineyards extend from the flinty earth of “Tracy Hill” to the fossil-rich limestone soils of the “Champs de Cris” plateau. The blending of fruit from these distinctive sites is the key to consistently producing wines with both elegance and power.
With some judicious use of oak, (only between 7 – 15%, including some battonage on oak) and the remainder in cement tanks to preserve the purity of the fruit, the unique wines of Château de Tracy reflect their terrior with vitality, precision and a flinty minerality.

Due to the short maceration, this Pinot Noir is all about finesse, creating a balance between its fresh texture and the complex flavours of soft fruit such as strawberries and raspberries. The finish is delicate and very slightly salty.