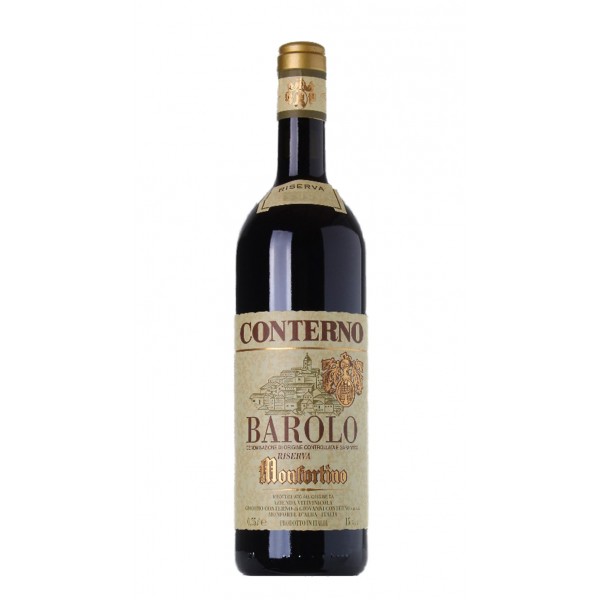 Legendary Barolo for true lovers and passionate wine collectors. It is also called "The Wine of the Kings, the King among the Wines." It has an excellent taste with excellent tannins, fullness and length, a garnet-colored wine with brick tones, its charrastatic smell of liquorice, tobacco, dried rose flowers, cherry and soft skin tone. The history of dry wines and Barola, which is 100% Nebbiol, began in the middle of the 19th century when Count Camillo Cavour, the later unification of Italy, invited Piedmont to French oenologist Louise Oudart in Piedmont the Nebbiolo vineyard is referred to as "vino nobile" - the noble grapevine, which adds tangible wines rich in tannins, which have to be matured for a long time, and Nebbiolo is one of the slowest maturing wines but Also, the name of the grapes is derived from the mist (nebbia) even though this is the one in Sun does not like it, it needs sunshine and time, not much heat, not much rain - it is demanding to grow and harvested by the end of October. When small grapes with a thick blue-gray skin in the autumn mature, the mist is becoming covered with hills with vineyards.